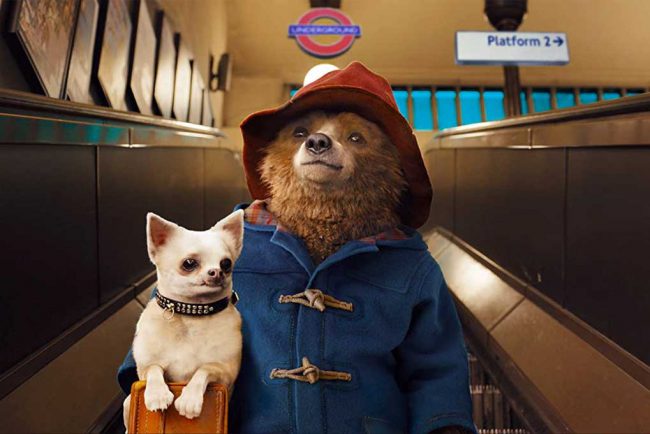 18 Actors Who Were Replaced During Production

In one of the more amicable casting replacements, Colin Firth was in complete agreement with the decision to replace him, despite having completed his voice work for the film. When it came time to review Firth's voice for the role of the beloved children's character Paddington Bear in Paddington, the filmmakers found that Firth's more mature tones didn't fit the bear and so the decision was made to bring on Ben Whishaw to redo the voice. Needless to say the decision turned out to be a smart one, as Paddington was both a critical and financial success that spawned an equally loved sequel.