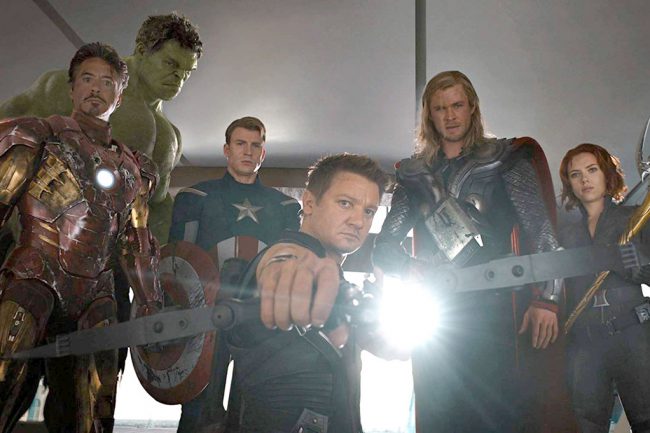 18 Defining Films of This Decade

Where else to begin this list of films than perhaps the most influential of all, with Marvel's The Avengers. The culmination of Marvel's Phase One that began with 2008's Iron Man, The Avengers was the first true endgame of a planned shared universe of films. Its unprecedented success with its then record-breaking $200 million opening instantly created an arms race with competing studios, each looking to create their own shared film universes.