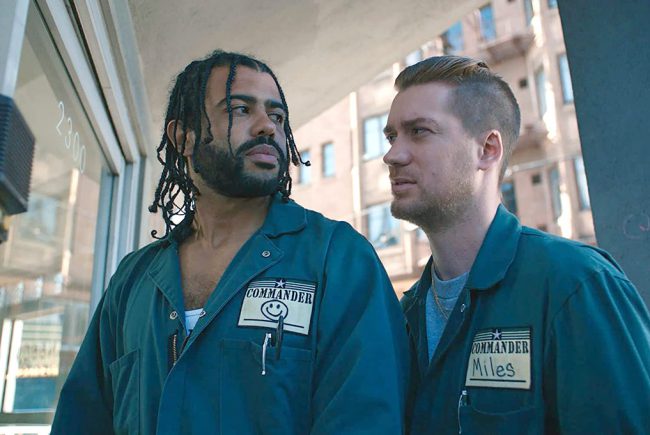 Ex-con Collin (Daveed Diggs), who served time for a violent crime, has just three days until his year-long probation is completed. When Collin witnesses a white cop (Ethan Embry) shoot an unarmed Black man who is running away, he tries to put it out of his mind as he rushes home in order not to miss his mandatory curfew, but forgetting the incident proves harder than he thought. This film tackles a lot of important themes beyond police brutality, including racial inequality, gentrification and the U.S. prison system, all while portraying an incredibly accurate representation of life as a Black man in modern day America.