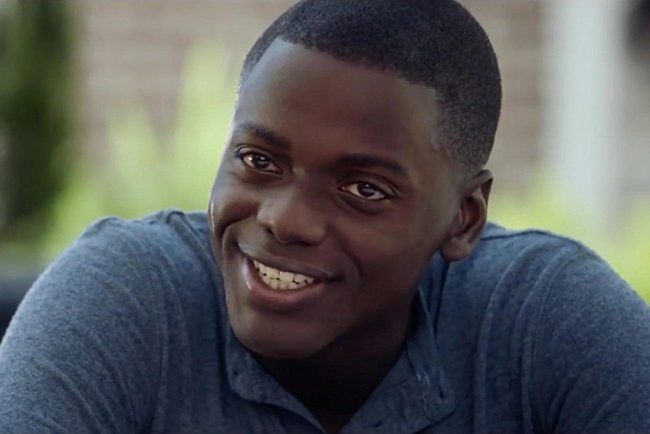 Chris (Daniel Kaluuya) is preparing to meet his white girlfriend Rose's (Allison Williams) parents for the first time. Chris is wary of the introduction because Rose has failed to tell them he's Black, and while she thinks it doesn't matter, he knows it does. When they finally arrive, Chris notices the other Black people in the area are acting very strangely. He soon uncovers a deadly conspiracy that may leave him at the mercy of the twisted townsfolk. Unlike most of the films on this list, Get Out tackles racism through a horror lens, showing the audience how terrifying racism really is. Set in modern day, the film is more relevant than ever.