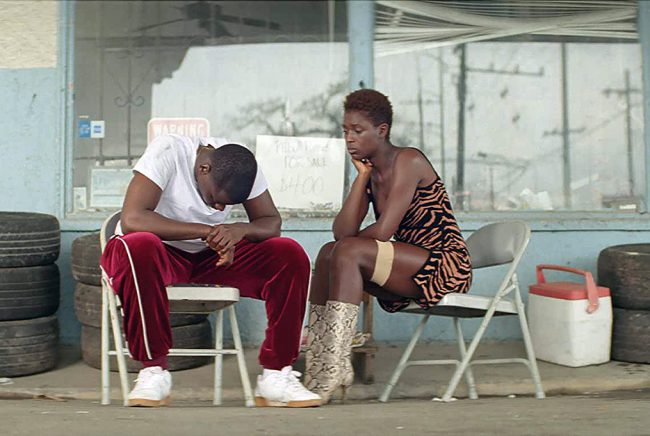 Slim (Daniel Kaluuya) and Queen's (Jodie Turner-Smith) first date takes an unexpected turn when they are pulled over by a white police officer after Slim forgets to put on his turn signal. The situation quickly escalates, and the officer is shot dead, the entire incident captured on his dashcam video. Rather than turn themselves in and face a bigoted police force, Queen and Slim go on the run and are dubbed the "Black Bonnie & Clyde." Thrown together, the two begin to fall in love as they try to elude the authorities. While the film isn’t a true story, it is inspired by the multiple cases of Black men being shot and killed by police. Its underlying message reflects the inescapable suspicious feeling the Black community has, always fearful of being perceived in a negative light.