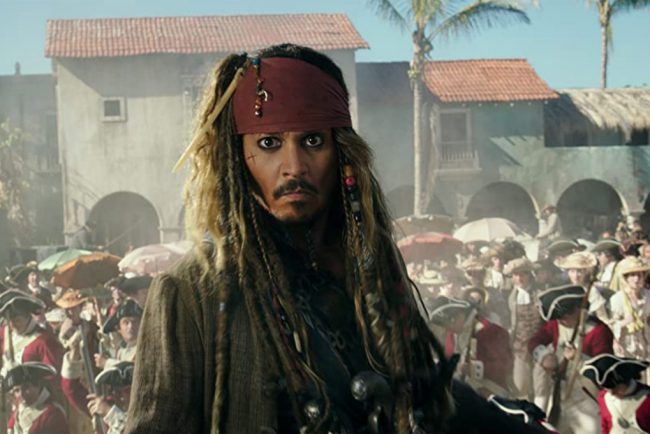 The Pirates of the Caribbean franchise has been life changing for Johnny Depp, to the point where the famed actor himself has admitted that he's being paid too much. In total, over the course of the five films in the franchise that he's appeared in, Johnny Depp has earned somewhere between $300 and $450 million. That includes a single film payday of $90 million for his last appearance in Pirates of the Caribbean: Dead Men Tell No Tales (2017).