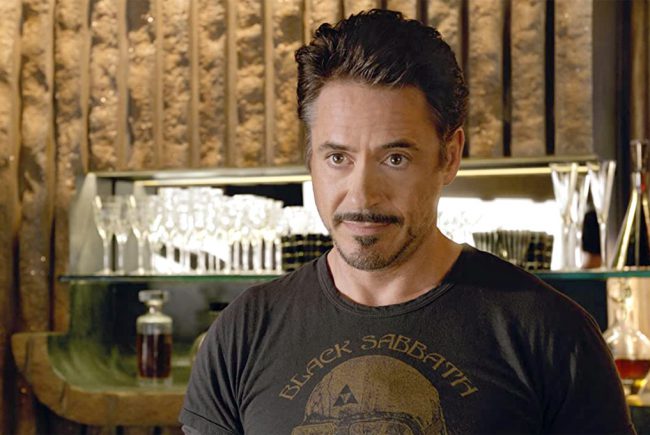 This entry is a bit of a cheat since we're including multiple appearances, but it’s worth noting all his entries as a point of context for where he started and where he is lately. Given the well documented start of the MCU when Downey Jr. was only paid a comparatively meager $500,000, the explosion in his popularity allowed him to renegotiate his original deal. For Iron Man 2 he was able to get $10 million and further bumped those earnings to $50 million for The Avengers. From there it was quite the blank check for him with Disney and Marvel. Downey Jr. did take a slight pay cut with Age of Ultron due to the pay disparity between himself and his co-stars, but he more than made up for it with his subsequent appearances in Iron Man 3, Avengers: Infinity War and Endgame, which saw him take in at least $75 million each. More impressive though is that Downey reportedly took in $15 million for his three-day shoot on the set of Spider-Man: Homecoming, which is $5 million a day. Not too shabby.