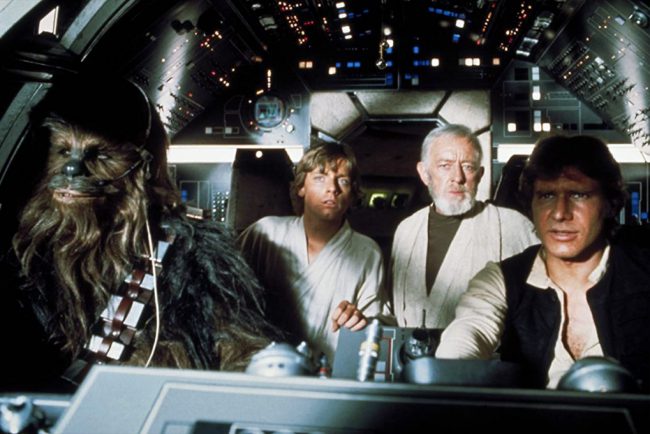 For one of the oldest and biggest paydays (when adjusting for inflation), we have Sir Alec Guinness for his appearance in George Lucas' Star Wars. Though the actor was infamously dismissive of the project, he nonetheless signed on for the money, which saw him take a $3.3 million salary. However, he buoyed it with a negotiated 2 percent take of the box office return that Lucas himself bumped up to 2.5 percent before it was eventually reworked to 2.25 percent. That would see Guinness' initial payout winding up a whopping $50 million for his time. Since then, his estate has reported that they've taken in at least $100 million over the years.