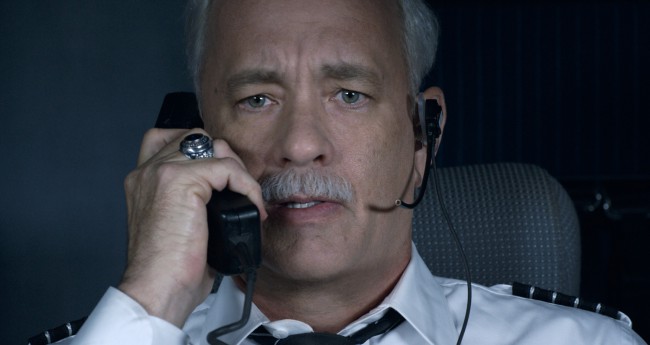 Sully is the moving story of Captain Chesley "Sully" Sullenberger, who famously landed a plummeting plane safely on the Hudson River. Tom Hanks' honest and emotional portrayal of the pilot in the film adaptation was applauded by audience members and critics alike. However, the Academy did not agree that his performance deserved a nomination for Best Actor. We're hoping Tom's two Oscars from the '90s dry any tears he may shed.