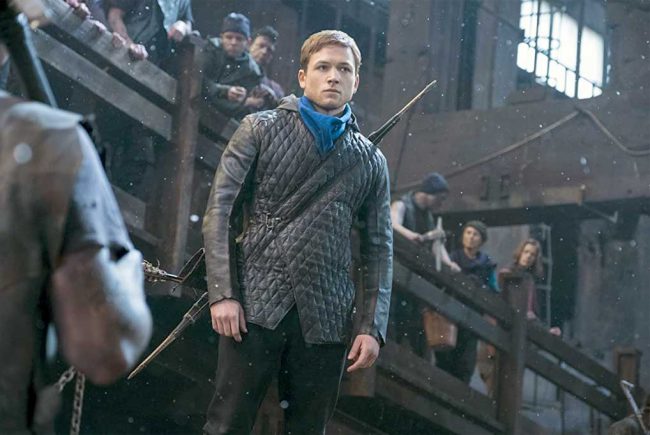 Similar to the legend of King Arthur, Robin Hood is a character that Hollywood has tried to adapt multiple times with different levels of success. Hollywood tried to give it a grounded, historical feel with Ridley Scott's 2010 film starring Russell Crowe. Looking to replicate the success they had with Gladiator, the film ultimately fell short at its attempt in being a summer blockbuster, which eventually led to Lionsgate's crack at the character. Eschewing historical accuracy in its look and design for something more stylistic, the 2018 film was a definite break from the traditional interpretation of the character. Thematically this film would've been better served if it had been released earlier in the decade and closer in proximity to the Occupy Wall Street movement, as it would have resonated with audiences during that time. In a broader sense, the marketing campaign could have better served the character's spirit in robbing the rich to give to the poor by focusing more on that aspect of the film than its flash action sequences. Perhaps then we'd be looking back at the film as the best interpretation since Mel Brooks' Robin Hood: Men in Tights.