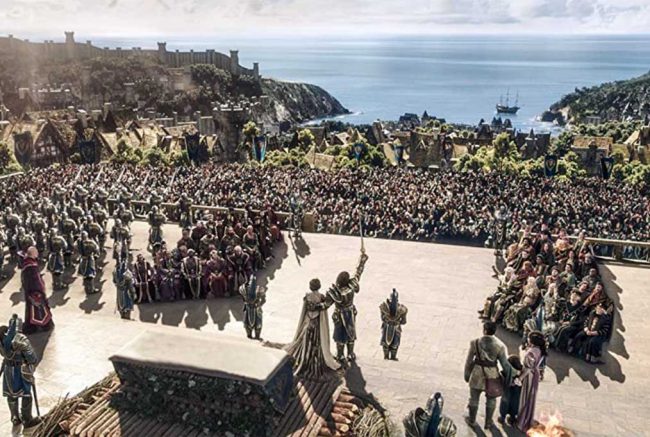 The fantasy world of Blizzard's Warcraft looked to be a prime candidate for a sprawling and lucrative franchise when it was announced that a film adaptation was in the works. The World of Warcraft massive multiplayer online role-playing game was at the peak of its popularity and managed to snag Sam Raimi to serve as producer. When director Duncan Jones was finally announced, everything seemed to be falling into place. However, by the time the film was released in 2016, it had been nearly a decade since its announcement and the popularity of the game and franchise had waned. It's no surprise then that though the film was popular overseas, it severely underperformed domestically, killing all hopes of a potential franchise.