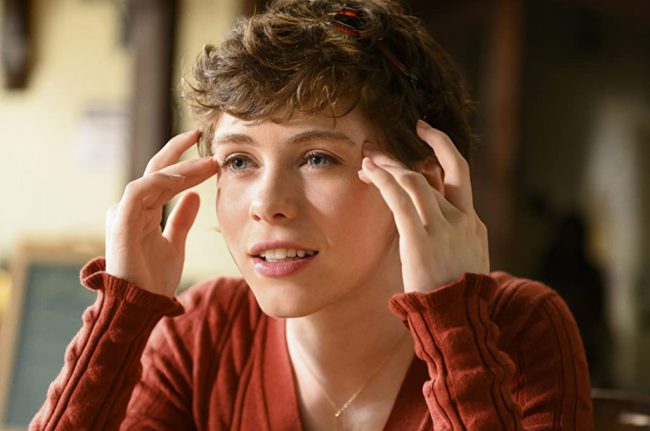 22 Actors Who Should Join the MCU

Going with the train of thought that Marvel should continue to grow a new roster of younger heroes, the MCU should take a serious look at going in a different and more lighthearted direction with the use of the hero Squirrel Girl. As comedic as her hero name and powers are, Marvel should follow in DC's footsteps and take a look at some of their lesser known characters and try something new with them. Squirrel Girl could be Marvel's answer to Rat Catcher II from James Gunn's The Suicide Squad. To play such a young character, Marvel should look at It star Sophia Lillis. She's still a young and rising talent, but has already proven herself to be a capable actress and could use Squirrel Girl as a launching pad for the next phase of her career.