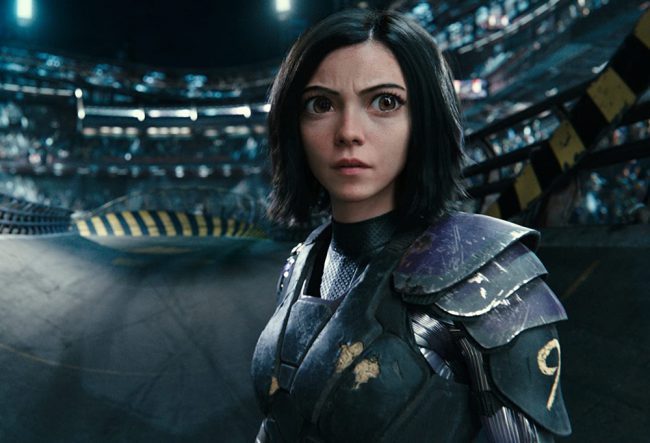 22 Best Cult Films of the Decade

Next to Guillermo del Toro's Pacific Rim and Zack Snyder's Batman v Superman: Dawn of Justice - Ultimate Edition, Robert Rodriguez' Alita: Battle Angel is the next biggest entry in this gallery. Like the former two, in spite of being labeled a blockbuster-type film and making a decent amount of money, it's safe to say that the film itself can be considered to have cult status. Critic reviews and audience reception was mixed, but the film does have its ardent fans hoping for more. With so few Hollywood adaptations of Japanese manga and anime being positively received by fans of the source material, Alita: Battle Angel was a welcome change of pace and one that should spark more fans of the material over time.