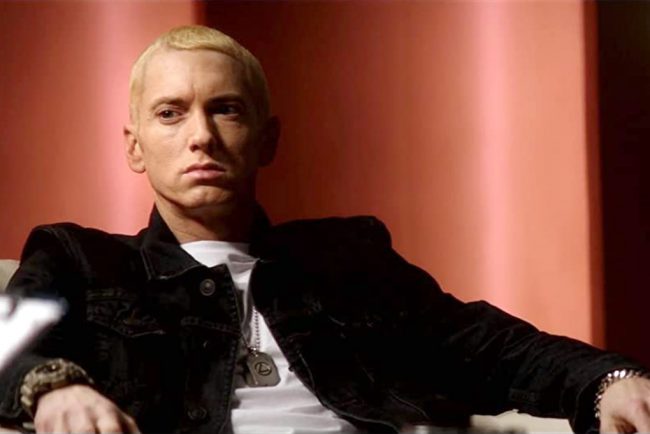 22 of the Most Surprising Movie Cameos

We'll start this gallery with one of the more divisive and controversial films of the last decade. Looking to replicate some of the success of This is the End, the film teased more celebrity cameos in its early trailers, including an interview of Rob Lowe conducted by James Franco's Dave Skylark. What was then surprising upon the film's release was another interview that was kept away from the film's marketing team — that of Eminem. Now Eminem had done a surprise cameo in 2009's Funny People, but his appearance in The Interview came with a mock coming out on national television. It was a completely unexpected moment that set the tone for the film and was not something audiences were expecting.