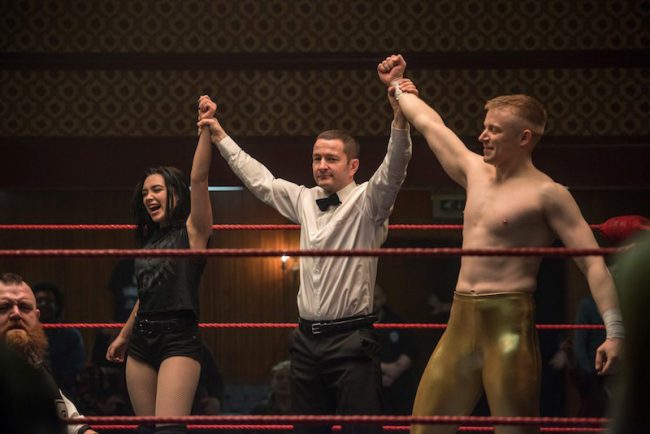 Like the subject of the film, Florence Pugh found her star-making role with this film. Fighting With My Family follows Saraya Knight’s journey in joining the ranks of professional wrestlers in the WWE and becoming superstar wrestler Paige. Pugh herself had a breakout 2019 with this film and Midsommar; however, it's with Fighting With My Family that you get the first full taste of her charisma as a leading lady, before she showcased her range in the latter. All that said, this Stephen Merchant-directed film was a pleasant surprise in early 2019 and deserves a watch if you missed out on it.