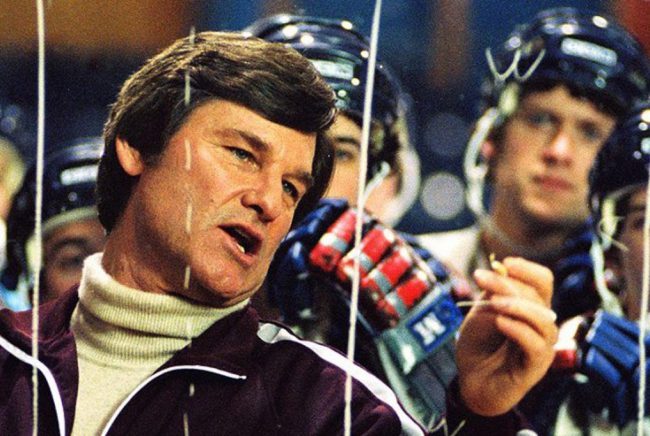 With the NHL season suspended, hockey fans can turn back time with this 2004 film from Gavin O'Connor (the first of multiple entries for the director). The film follows the story of player-turned-coach Herb Brooks (played by Kurt Russell) who helped lead the U.S. Olympic Men’s Hockey Team to an improbable victory over the seemingly invincible team from the Soviet Union. An underdog tale as there could ever be, and a triumphant moment in sports history for the U.S. men's hockey team.