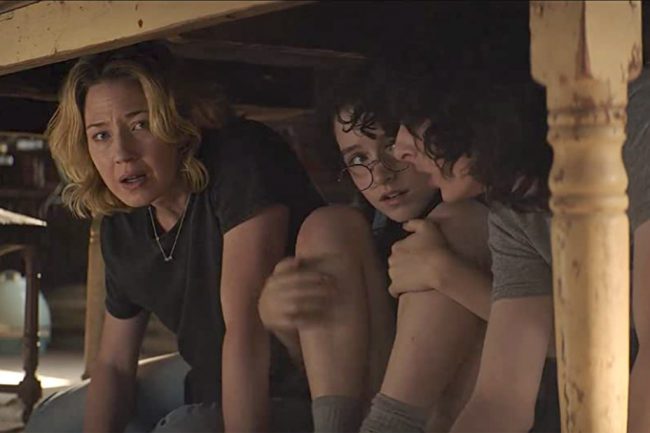 Following 2016's divisive all-female Ghostbusters reboot from director Paul Feig, the franchise will look to rise from the grave with Ghostbusters: Afterlife. This reboot/sequel to the original films comes from writer/director Jason Reitman, whose father directed the original two movies. In that sense, Afterlife comes off as a bit of a legacy film for the director, but will infuse some new energy thanks to its young talent in Finn Wolfhard and Mckenna Grace, but they’ll also have the talented Carrie Coon and always lovable Paul Rudd for their Ghostbusting adventures. With original stars Sigourney Weaver, Bill Murray, Dan Aykroyd and Ernie Hudson also set to return, there is some high expectation for this film from longtime fans as they eagerly await its release.