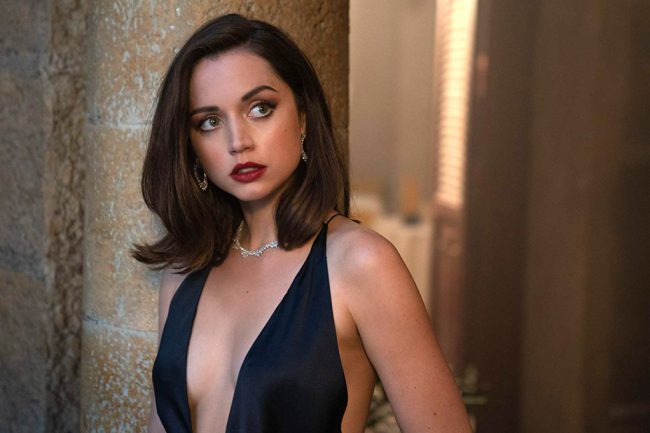 After appearing in smaller roles over the years, Cuban actress Ana De Armas will be looking to make the leap into stardom with a very busy 2020. With major roles in six films set for release this upcoming year, none is bigger than as Bond girl Paloma in Cary Joji Fukunaga’s No Time to Die. Armas’ other films include the crime dramas The Informer and The Night Clerk, the Netflix original drama Sergio, the thriller Deep Water, and the fictionalized Marilyn Monroe drama Blonde.