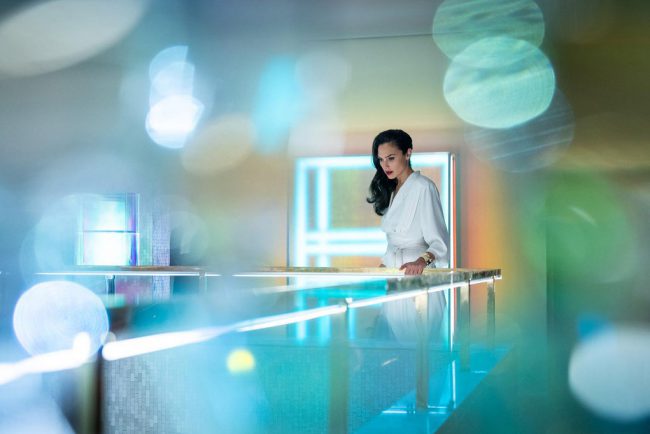 Although Gal Gadot had already broken out with her 2017 hit Wonder Woman, she will look to prove that she is no one hit wonder when carrying a film. This year will see the release of the highly anticipated sequel Wonder Woman 1984 as she reteams with director Patty Jenkins. Additionally, Gadot will look to branch out as she joins Kenneth Branagh’s sequel to his 2018 remake of Murder on the Orient Express with his adaptation of another Agatha Christie novel, Death on the Nile. Gadot will play Linnet Ridgeway Doyle and joins a star-studded cast led by Branagh, reprising his role as Hercule Poirot, as well as Armie Hammer, Rose Leslie, Annette Bening, Sophie Okonedo and Russell Brand.