ALL THEATRES ARE CLOSED UNTIL FURTHER NOTICE, DUE TO COVID-19.
Photo Galleries > Actors Hoping to Expand Their Stardom in 2020 > Tom Holland
« previous 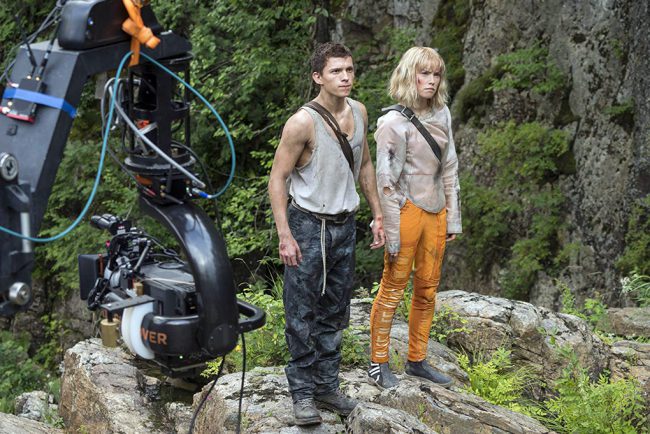 After firmly establishing himself as this generation’s Spider-Man (sorry Andrew Garfield), star Tom Holland will look to branch out and showcase his broad talents across a number of films. Holland will be lending his voice talents to Dolittle starring Robert Downey Jr. and the Pixar animated adventure Onward; he’ll star alongside Robert Pattinson and Bill Skarsgård in The Devil All the Time; re-team with Skarsgård in the drama Cherry; and finally, co-star with Star Wars star Daisy Ridley in Doug Liman’s sci-fi adventure flick Chaos Walking.