ALL THEATRES ARE CLOSED UNTIL FURTHER NOTICE, DUE TO COVID-19.
Photo Galleries > Actors Who Have Been Typecast > Melissa McCarthy
« previous 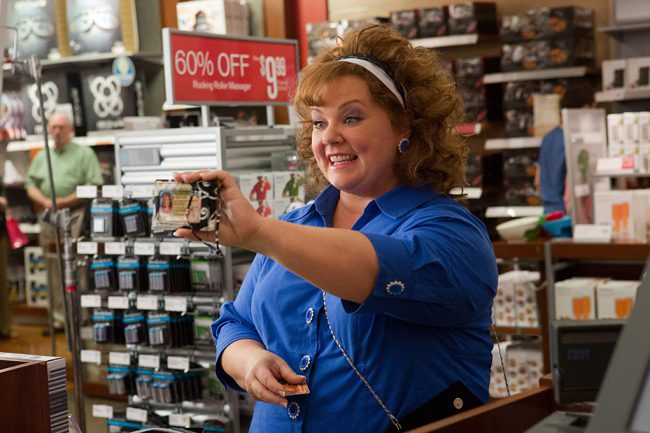 Actors Who Have Been Typecast

Since bursting onto the comedy scene as Megan Price in the film Bridesmaids, Melissa McCarthy has since returned to this same role over and over (and over) again. She consistently plays the comedic relief who cracks plenty of one-liners and makes jokes alluding to her own body. See: The Heat, Spy and Identity Thief. She’s loud, brash and uproariously funny, and we wouldn’t want her any other way.