ALL THEATRES ARE CLOSED UNTIL FURTHER NOTICE, DUE TO COVID-19.
Photo Galleries > Actors Who Have Played Other Celebs in Movies > Michael Fassbender – Steve Jobs 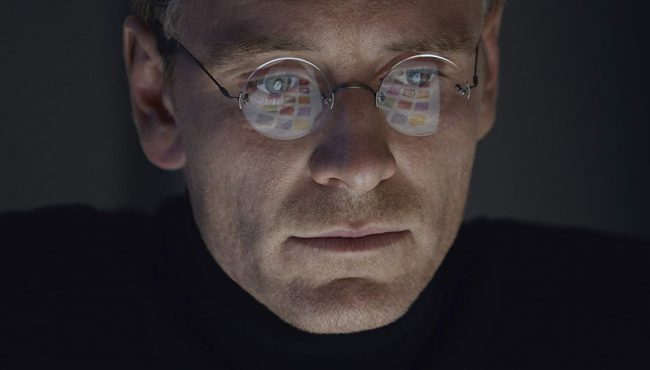 Actors Who Have Played Other Celebs in Movies

In the critically acclaimed biopic Steve Jobs, Michael Fassbender played the titular Apple co-founder. During one press conference, he jokingly quipped that he prepared for the role by studying Ashton Kutcher’s widely panned performance in the 2013 film Jobs. We’re guessing this was in an effort to learn what not to do as Steve Jobs rather than to gain inspiration.