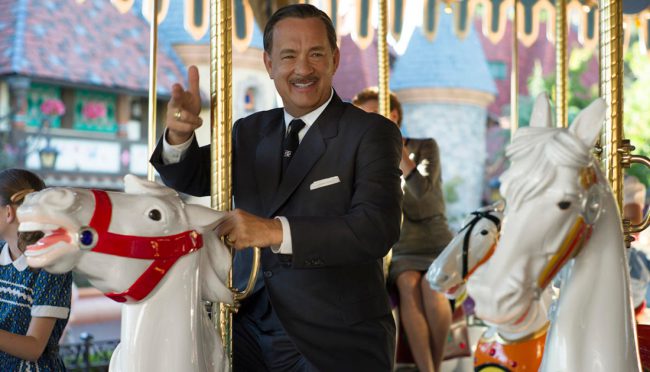 Actors Who Have Played Other Celebs in Movies

In perhaps one of his most wholesome roles yet, Tom Hanks played Walt Disney in the movie Saving Mr. Banks, which went on to receive five Academy Award nominations. Plenty of praise was given to Hanks for his uncanny portrayal as the beloved movie mogul, a performance which may have quite literally been made for him. As it turns out, Walt Disney was actually a distant cousin of Hanks’, so perhaps this role was simply in his blood.