ALL THEATRES ARE CLOSED UNTIL FURTHER NOTICE, DUE TO COVID-19.
Photo Galleries > Actors Who Should Have Won an Oscar > Melissa McCarthy (2 Oscar Nominations)
« previous 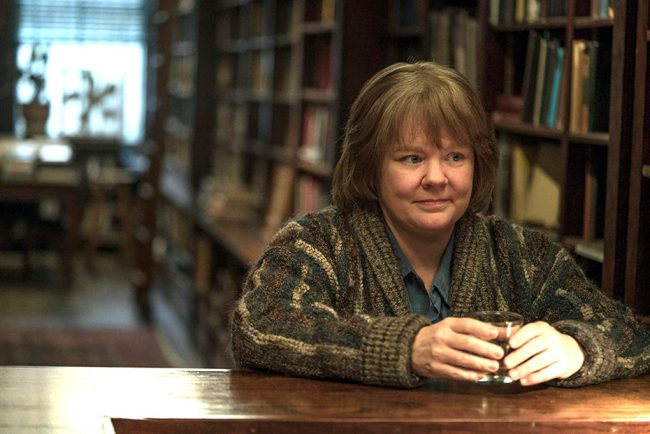 Actors Who Should Have Won an Oscar

While known more for her comedy hits, Melissa McCarthy has shown that she can be quite a diverse performer when given the chance. Her breakout film role in 2011’s Bridesmaids, for which she received a Best Supporting Actress nomination, solidified her as a top comic talent. However, Octavia Spencer would win the Oscar that year for her performance in The Help. Most recently McCarthy showed she had a flair for the dramatic as well, for her underappreciated performance in 2018’s Can You Ever Forgive Me, which garnered McCarthy her first Best Actress nomination. That said, like Glenn Close, she lost to the surprise win by The Favourite’s Olivia Colman.