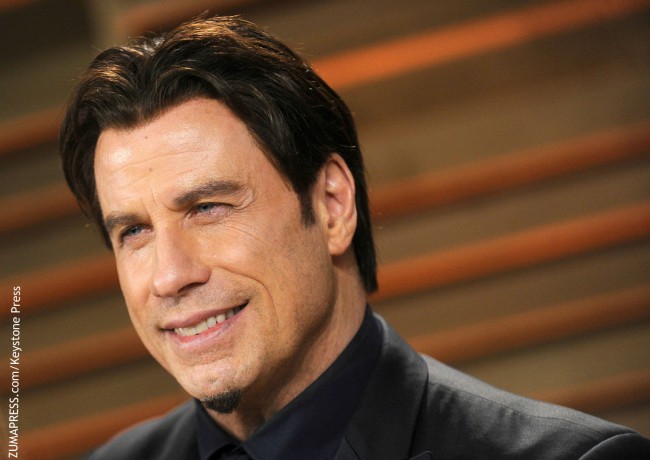 John Travolta shot to fame on the 1970s sitcom Welcome Back, Kotter as Vinnie Barbarino. A bit part in the movie Carrie and a starring role in the TV movie The Boy in the Plastic Bubble led to huge successes in Saturday Night Fever and Grease. He became a bona fide star. But some duds in the early ‘80s, including Moment by Moment, Perfect and The Experts brought down his star power. It wasn't until 1994 when director Quentin Tarantino took a chance and cast him as Vincent Vega, a mob contract killer in Pulp Fiction, that he was back on top.