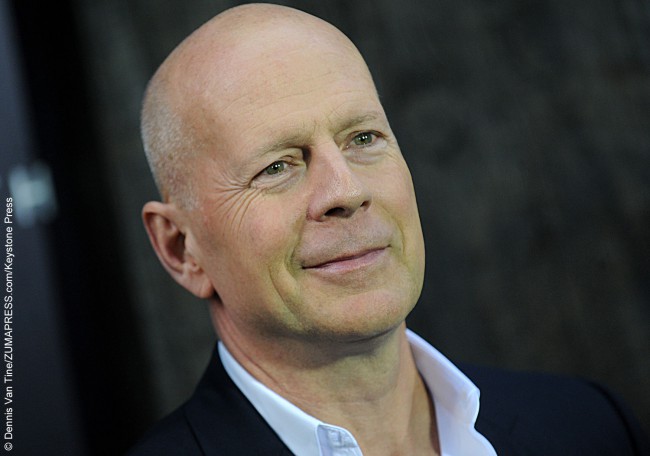 Bruce Willis often plays grumpy characters and according to director Kevin Smith, it sounds like Bruce is usually playing himself. They collaborated on a movie called Cop Out, and Kevin described Bruce as “soul crushing” to work with, going on to say that Bruce basically ignored his direction. Bruce was fired from a Woody Allen movie in 2015 after filming had begun and although he appeared in the first two Expendables movies, was dropped from The Expendables 3, with Sylvester Stallone tweeting "Greedy and Lazy... a sure formula for career failure," as an explanation.