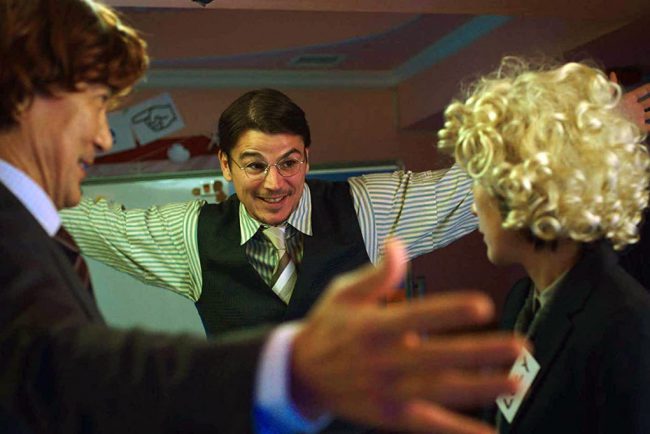 After being in the Hollywood limelight during the early 2000s as a leading man in films such as Pearl Harbor, Black Hawk Down and Lucky Number Slevin, Josh Hartnett found himself taking roles in smaller and more interesting films. One such is the Japanese dramedy Oh Lucy! as the English teacher John. An expansion of co-writer and director Atsuko Hirayanagi’s short film of the same name, the film follows a lonely Japanese woman who finds herself a new persona named Lucy after taking an English class taught by John. After John abruptly quits his job and returns to America, "Lucy" and her sister fly overseas to track him down.