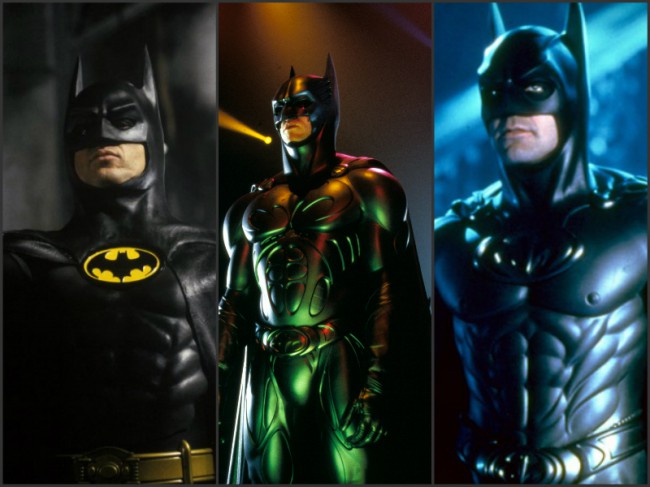 Batman continues to be one of the most iconic and recognizable characters in comics, television and movies and has been since the 1960s. Michael Keaton starred in Batman and Batman Returns, directed by Tim Burton. He turned down the third film, despite being offered $15 million, because he said the script “sucked” in an interview with CBS. Following his departure, Val Kilmer was cast in the third film, Batman Forever. When a fourth film came around Val Kilmer was given the chance to reprise his role, he turned it down because he felt the script focused too much on the villains. George Clooney was cast in Batman & Robin, which ultimately led to a temporary end to superhero movies in Hollywood.