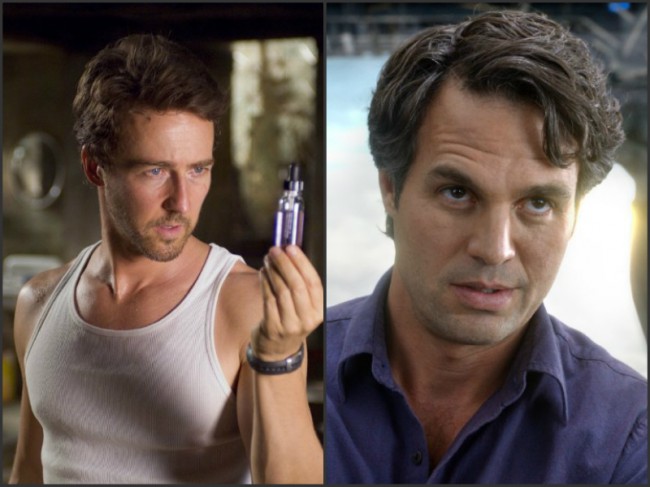 Edward Norton wasn’t the original Hulk on screen. He actually replaced Eric Bana, who played Hulk in the original 2003 film. Ed Norton’s version of The Hulk won over a lot of comic fans as the live-action Bruce Banner. When The Avengers was announced, many expected Edward Norton to reprise his role as The Hulk and sign on with the franchise long term. Edward opted out of joining the franchise because he felt playing one character over and over was too limiting. Mark Ruffalo was cast in the role and he too won over the hard-to-impress comic fans.