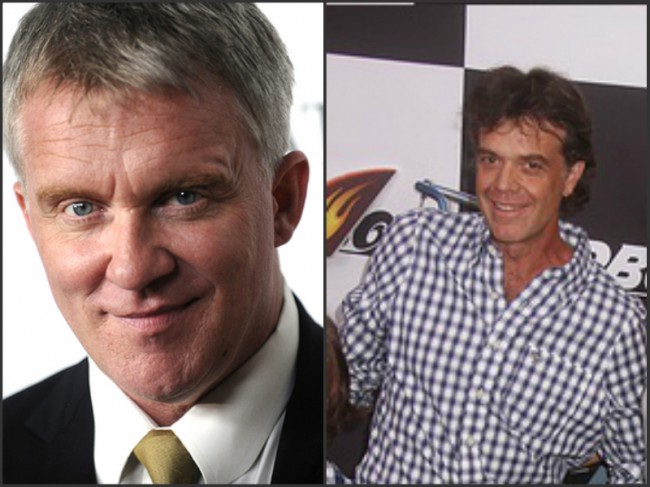 Anthony Michael Hall played the original Rusty Griswold in Vacation. When they announced a sequel, Hall turned down the chance to reprise his role in favor of playing Ted in Sixteen Candles. It was a smart career move – he later starred in The Breakfast Club. In European Vacation, Rusty was played by Jason Lively. It became a running joke in the films to keep replacing Rusty and Audrey’s actors. Rusty was also played by Johnny Galecki, Ethan Embry and most recently, Ed Helms as an adult.