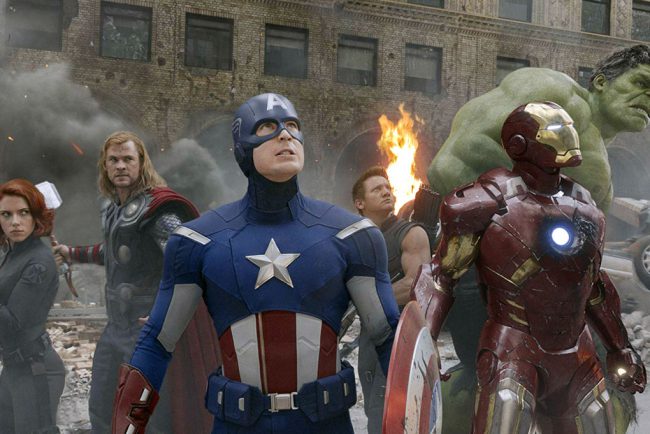 As four of the biggest films of this decade, the Avengers series of films also provide some of the best action ever in cinema. With a variety of superpowers, gadgets, and personalities, the amount of creativity on display in this series is a buffet for both comic book fans and action junkies alike, making it hard to pick one film over the other. From Joss Whedon’s creative single-take sequences threading one Avenger to another, to the Russo Brothers bringing their more visceral and kinetic take on action in Infinity War and Endgame, each Avengers film is fantastic.