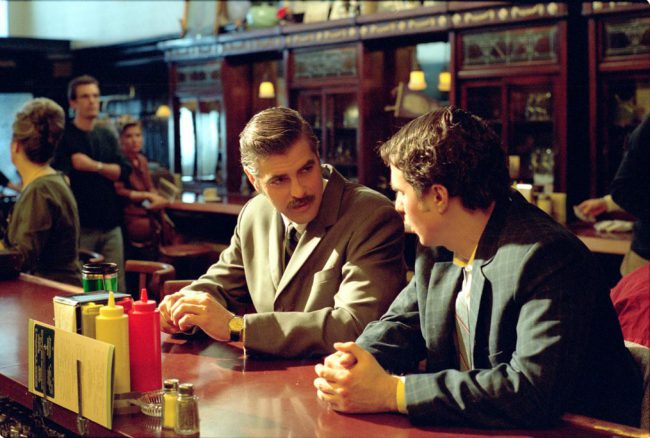 Best known for acting, George Clooney has steadily built up a solid filmography as a director, starting with the 2002 crime comedy Confessions of a Dangerous Mind. The film, which adapts the Chuck Barris novel, tells the story of how a game show impresario supposedly doubled as a hitman for the CIA. The film would be emblematic of the directorial style Clooney would develop over the years in films such as The Ides of March, The Monuments Men and Suburbicon. Clooney has scaled back his work both in front of and behind the camera in recent years, but will be directing two episodes of the Hulu mini-series Catch-22.