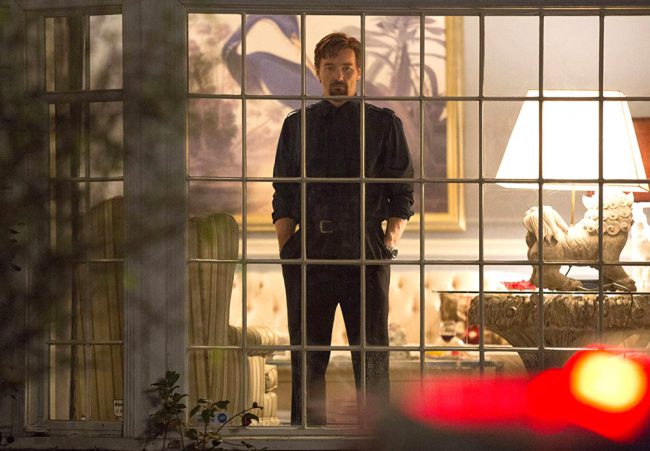 Tomatometer score: 92% Australian actor Joel Edgerton surprised many in 2015 when he made his directorial debut with the slick mystery thriller The Gift. Following a married couple whose lives are upended by the surprise return of an acquaintance of the husband, the film was praised for how Edgerton (who also wrote and starred as the antagonist) circumvented and subverted many of the conventions audiences have come to expect. Combined with a strong box office, it ensured Edgerton was guaranteed a follow up gig, which resulted in another critically successful film in 2018 with Boy Erased.