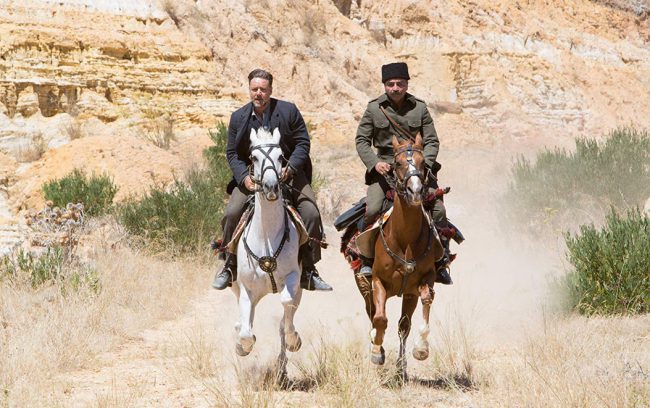 Oscar-winning actor Russell Crowe is best known for his roles in films such as Gladiator and A Beautiful Mind, but he made his directorial debut with the post-WWI flick The Water Diviner (2015), which he also starred in. The film follows a father in search of the bodies of his three sons after they went missing at the Battle of Gallipoli during the Great War. Crowe gives a typically strong effort in the leading role and flashes great promise as a director, even if the overall product shows an inconsistent quality in need of more experience. Crowe has no directorial projects on his slate, but here’s hoping he chooses to do another one soon.