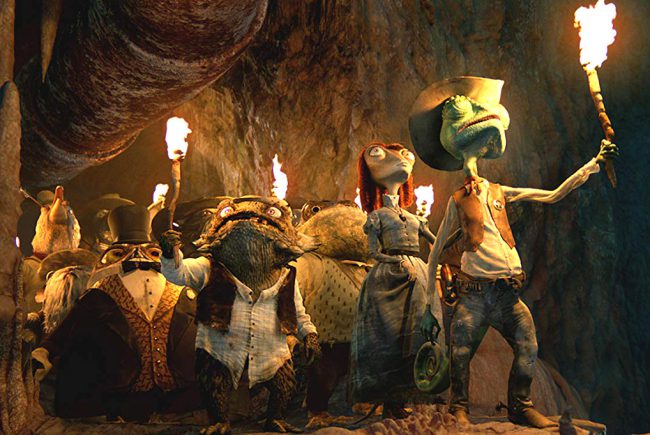 Best of the Best Oscar Winners from last Decade

In what is easily a modern golden age of animation, and one dominated by Disney and Pixar, my choice for the top animated film in the Best Animated Feature category will surprise many. That selection is Gore Verbinski’s Rango. Though it would have been easy to pick Pixar favorites like Toy Story 3 or Inside Out, or even Disney’s mega successful Frozen, it’s Rango that stands out amongst the decade’s past winners. With a lovably asymmetric design to his character to match Depp’s off-beat performance as the titular chameleon, this neo-western concoction from the mind of Verbinski is more than just a visual treat, but an homage to westerns of yesteryear and a thrilling action-adventure film all in one. The film also holds up beautifully, as well with it arguably being the best-looking CG animated film to date.