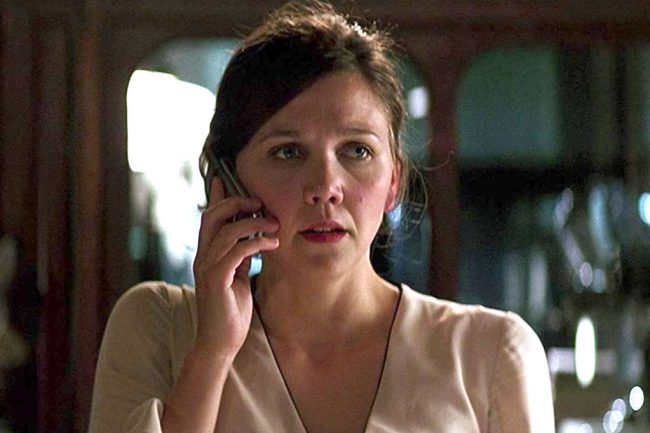 Another recasting choice from Christopher Nolan’s Dark Knight trilogy, Maggie Gyllenhaal as Rachel Dawes in The Dark Knight was one of the better received changes in the trilogy. Although not terrible in Batman Begins, Katie Holmes didn’t particularly stand out next to her co-stars. To her credit, Gyllenhaal brought a fiery tone to the character and stood on equal footing to her male co-stars in Christian Bale, Aaron Eckhart, and even Heath Ledger.