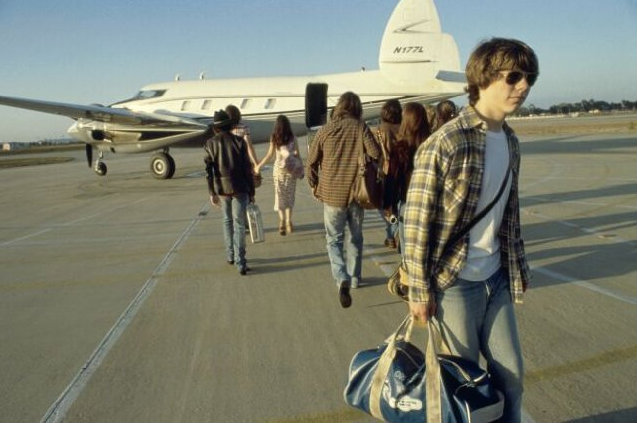 An Academy Award winning film, with 47 other awards and 78 nominations to its name, Almost Famous took the world by storm. The story follows teenager William Miller, played by Patrick Fugit, who is hired by Rolling Stone Magazine to tour with the up-and-coming rock band, Stillwater. As he covers the band, he is thrust into a world he knew but never truly understood. Starring some of today's hottest names, including Kate Hudson, Zooey Deschanel and Anna Paquin, it is hard to believe that this coming-of-age story is somewhat based on the true life events of director Cameron Crowe's life.