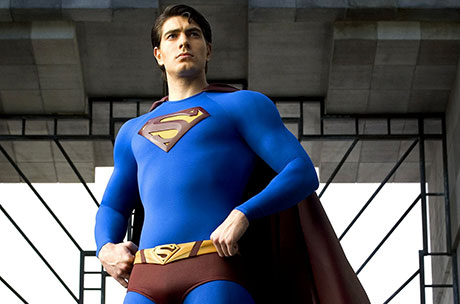 It’s a bird, it’s a plane, no, it’s Superman! Clark Kent is the only survivor of the planet Krypton. Sent to Earth by his parents, he's raised by Jonathan and Martha Kent in Smallville, Kansas. He tries to live a regular life, but his super powers and his sense of justice leave him no choice but to become the flying crusader known as Superman. In Superman Returns, Brandon Routh played the red-caped hero.