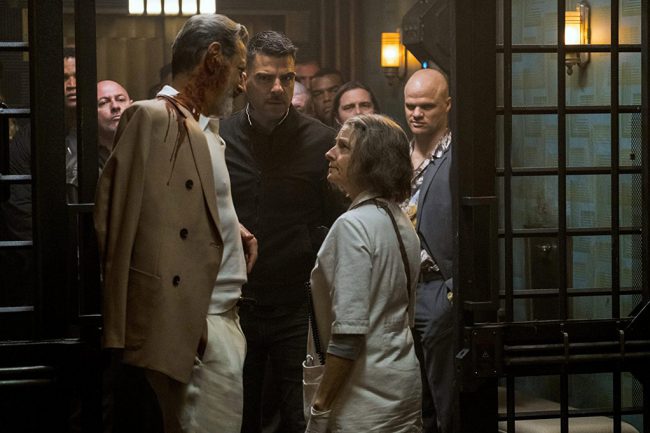 Writer Drew Pearce made his directorial debut with the crime drama Hotel Artemis last summer. Even with its rather modest budget of $15 million and starring notable talent such as Jodie Foster, Sofia Boutella, Dave Bautista, Sterling K. Brown and Jeff Goldblum, the film was lost in the shuffle. It debuted at No. 8 in its opening weekend with just a little over $3 million and finished with over $6 million total on a production budget of $15 million.