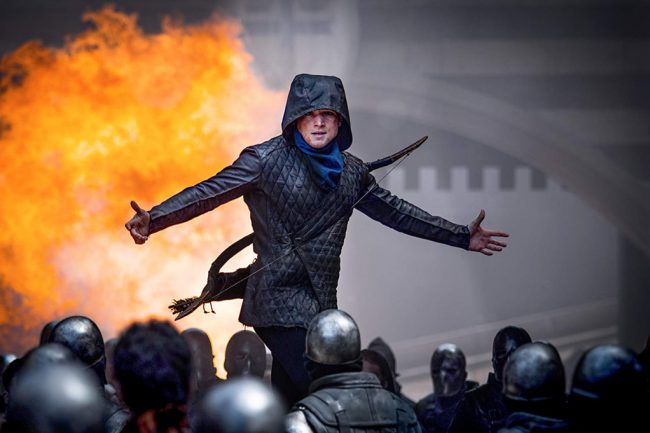 In 2018 Lionsgate was the latest studio to try and tackle the mythos of Robin Hood. Looking to update the character in a more stylized approach than the 2010 film from Universal or even the Warner Bros. take from 1991, the new entry starring Taron Egerton bombed when it was released during Thanksgiving weekend. The new film grossed just under $9.2 million in its opening weekend, good for seventh at the box office, and would see a final tally of just $30.8 million over 51 days. The film did add $53.9 million from other markets, but its $84 million worldwide take fell short of its reported $100 million budget.