ALL THEATRES ARE CLOSED UNTIL FURTHER NOTICE, DUE TO COVID-19.
Photo Galleries > Celebrities We Lost in 2017 > Bill Paxton
« previous 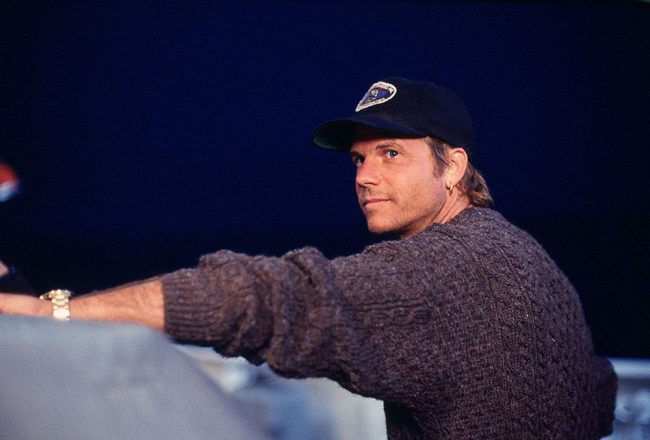 Bill Paxton worked in films such as The Terminator, Titanic and Aliens with director James Cameron. He also directed two features: Frailty (2001) in which he starred with Matthew McConaughey and The Greatest Game Ever Played (2005) starring Shia LaBeouf. For his work in the 2012 TV miniseries Hatfields & McCoys he earned a Primetime Emmy Award nomination, and three Golden Globe nominations for his starring role on the HBO TV series Big Love. One of his last film appearances was the Canadian-filmed feature Mean Dreams, which screened at the 2016 Toronto International Film Festival. Paxton died Feb. 25, 2017 at age 61 from complications following heart surgery.