ALL THEATRES ARE CLOSED UNTIL FURTHER NOTICE, DUE TO COVID-19.
Photo Galleries > Celebrities We Lost in 2017 > David Cassidy
« previous 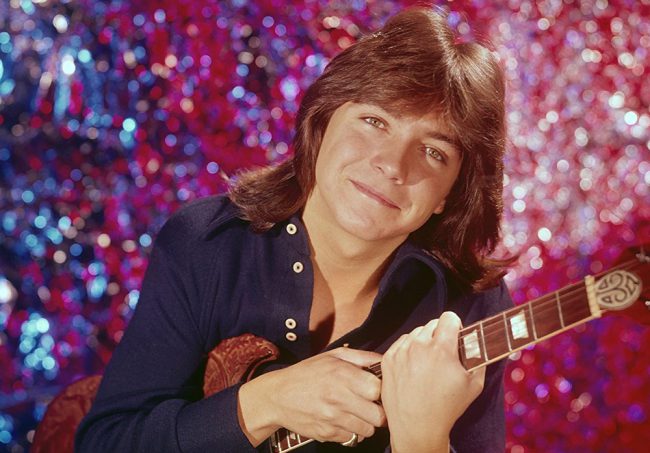 David Cassidy became an international superstar at age 20 when he was cast as teen heartthrob Keith Partridge on The Partridge Family. He began performing concerts all over the world in addition to starring on the sitcom for the next four years. Later, he became known for his stage performances, including in Las Vegas and on Broadway in musicals such as Joseph and the Amazing Technicolor Dreamcoat and Blood Brothers. Cassidy passed away of organ failure at the age of 67 on Nov. 21, 2017.