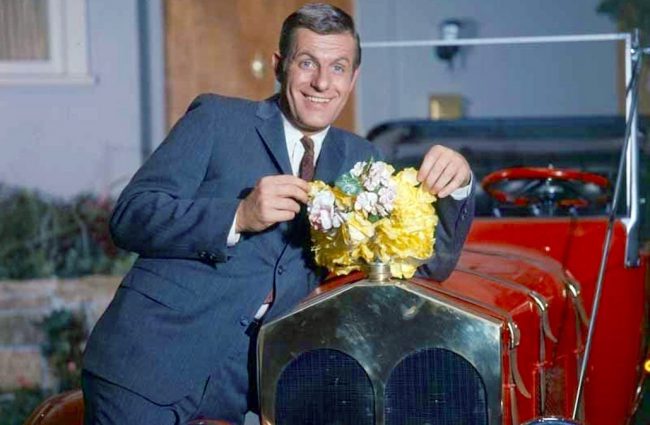 Celebrities We Lost in 2018

Jerry Van Dyke got his start on his older brother's show (The Dick Van Dyke Show) before going on to star in his own sitcom, My Mother the Car (pictured above), which enjoyed 30 episodes. He went on to play roles in a number of other TV series, most notably Assistant Coach Luther on the hit sitcom Coach, alongside Craig T. Nelson. Jerry Van Dyke died of heart failure at the age of 86 on January 5th at his ranch in Arkansas.