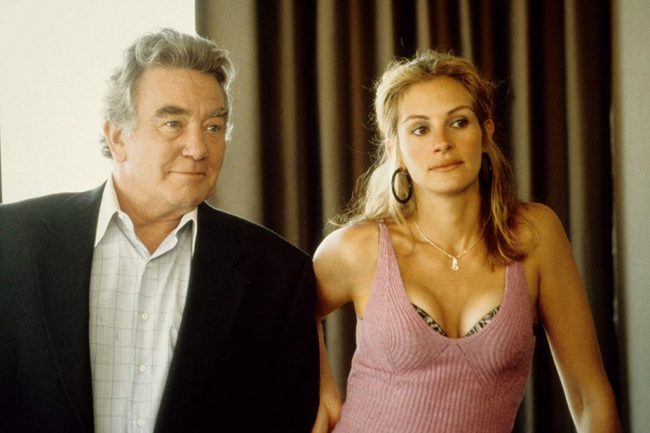 Celebrities We Lost in 2019

British actor Albert Finney received five Oscar nominations, won three Golden Globes and a Primetime Emmy award over the course of his lengthy and successful career. Known for his work in films such as Tom Jones, Erin Brockovich (he's pictured above with co-star Julia Roberts) and Skyfall, he was diagnosed with kidney cancer in 2007 and died of a chest infection at age 82 in a London hospital on February 7, 2019.