ALL THEATRES ARE CLOSED UNTIL FURTHER NOTICE, DUE TO COVID-19.
Photo Galleries > Celebs: From Rags to Riches > Leonardo DiCaprio
« previous 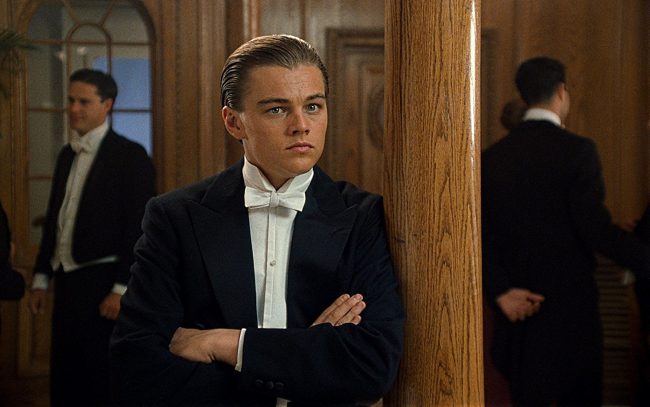 Celebs: From Rags to Riches

Before Leonardo DiCaprio stole hearts as Jack Dawson in James Cameron's epic Titanic (1997), he grew up in several sketchy Los Angeles neighborhoods while his mother worked multiple jobs to make ends meet. It was at the age of 14 that he landed his first acting gig in a toy commercial for Matchbox Cars – just the beginning of what would become an Oscar-winning career.