Photo Galleries > Child Stars of the ’70s – Where Are They Now? > Scott Baio
« previous 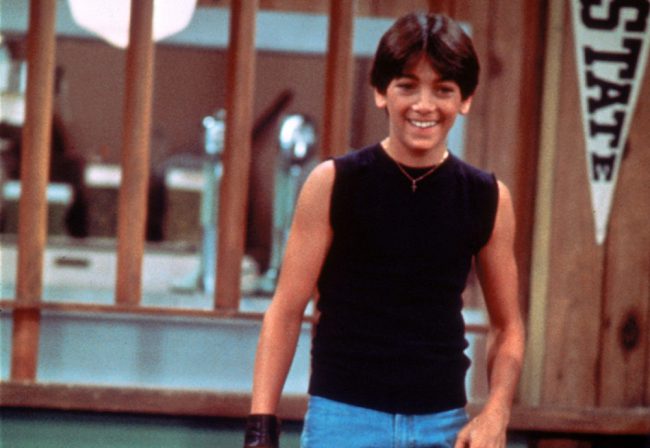 After many commercials, Scott Baio finally landed his first acting role in the title role of the feature film Bugsy Malone, opposite Jodie Foster. He immediately went on to another starring role in the TV movie Luke Was There, and from there, his TV career took off. He quickly achieved teen idol status on TV series such as Blansky’s Beauties, Happy Days, Who’s Watching the Kids, Joanie Loves Chachi and Charles in Charge. As an adult, he’s been a regular on series such as Baby Talk, Diagnosis Murder, Arrested Development and See Dad Run from 1990 to 2014.