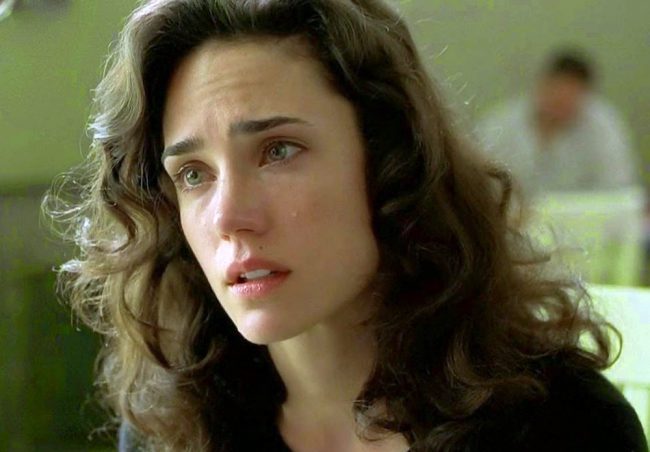 Jennifer Connelly in A Beautiful Mind

The 2001 biopic A Beautiful Mind is based on the real story of the brilliant mathematician John Nash. In the film, Jennifer Connelly, who is of Norwegian, Irish, and Eastern European ancestry, plays Nash’s wife Alicia, who was El Salvadoran in real life. The director was criticized for not casting a Hispanic actress in the role. However, the film went on to win four Oscars, including one for Connelly.