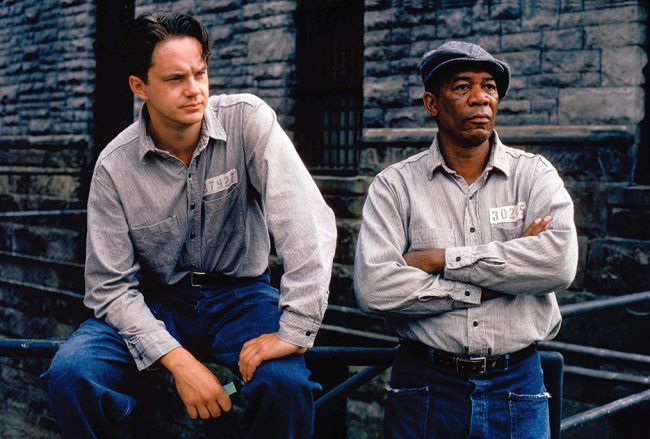 Morgan Freeman in The Shawshank Redemption

When you think of 1994 classic film The Shawshank Redemption, based on Stephen King’s novella, Rita Hayworth and Shawshank Redemption, Morgan Freeman is almost synonymous with it. Freeman played the role of Red to perfection. However, the original novella described Red as “an aging Irishman with graying red hair." Freeman didn’t even know what part he was auditioning for, and when the director cast him in the role, Freeman said, “When my agent told me it was Red, I couldn’t believe they were giving me the movie! I never imagined it would be that character.” And now, we can’t imagine anyone else as Red.