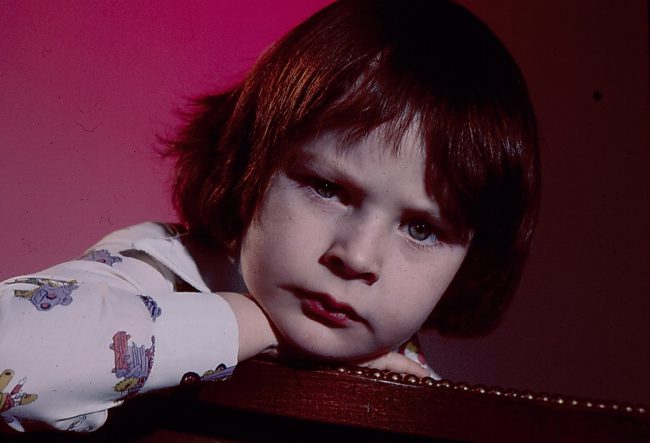 The Omen (1976) tells the story of the boy born as the Anti-Christ, and not surprisingly, those associated with the film had to deal with some seemingly devilish situations. For example, on the first day of filming, several crew members were involved in a head-on car collision, and luckily survived. In another incident, production rented a plane to take aerial shots of London, but in a last-minute switch the plane was given to a group of businessmen instead, who were killed when the plane crashed. Speaking of planes, lightning struck the plane that lead actor Gregory Peck was on while he was flying to England to film. A few days later, the plane screenwriter David Seltzer was on was also struck by lightning. Lightning struck for a third time, narrowly missing the film's producer Harvey Bernhard while he was in Rome. Bernhard would later say in an interview: "The devil was at work, and he didn’t want the picture made."