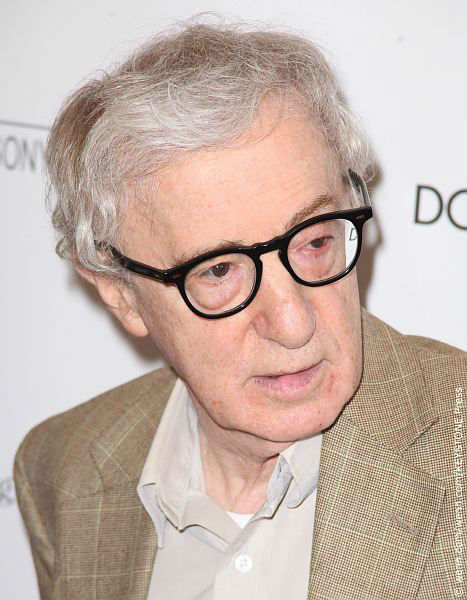 In February 2014, Dylan Farrow penned an open letter to the New York Times, renewing 22-year-old accusations that her adoptive father, film director Woody Allen, sexually abused her as a child in the attic of her family’s Connecticut home on August 4, 1992. Allen published a letter of his own denying the allegations and suggested Mia Farrow, with whom he had adopted Dylan, coached her daughter.

Allen’s suspected penchant for younger women has dogged the filmmaker for much of his career. Dylan’s accusations first surfaced during another Allen-related scandal in 1992, when the filmmaker and partner Mia Farrow suffered an acrimonious separation and bitter custody battle, the result of Farrow’s discovery that Allen, then in his mid-fifties, had taken naked photos of her adopted daughter from a previous marriage, Soon-Yi Previn, then college-aged. At the time, the authorities investigating Dylan’s assault claim found no conclusive evidence, so Allen was never charged criminally. Of course, if art imitates life, then it doesn’t help that he directed and wrote himself into Manhattan, playing a 42-year-old in a relationship with a 17-year-old.